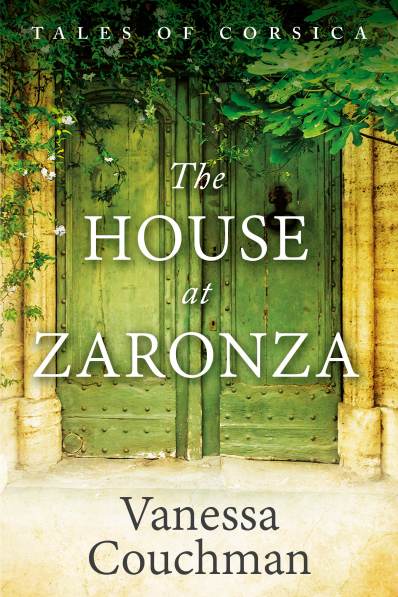 April will see the reissue of The House at Zaronza, my novel set in early 20th-century Corsica and at the Western Front during World War I. It was first published by Crooked Cat Books in 2014, and I’m eternally grateful to them for taking me on and for everything I have learned in the process. They tell me it was their 4th bestselling eBook and I’m pleased and proud that it did so well in its first edition.

The House at Zaronza now has a shiny new cover and certain editorial changes. It is the first novel in my series entitled “Tales of Corsica”. The second novel, set in 18th-century Corsica and Marseille, is entitled The Corsican Widow and will be published in May. More of that and the cover reveal soon.

The novels form a loose series, i.e. they don’t necessarily have the same characters, but they are linked by two things:

Also in the series, I’m working on a novella about vendetta in Corsica and plan a World War II sequel to The House at Zaronza.

All the books are inspired by the wonderful Mediterranean island of Corsica and evoke a strong sense of place.

Publication details will follow shortly, or you can follow me on my Amazon Author Page, which will notify you automatically of new releases.